To share your memory on the wall of Susan Gay Neblett Dorsett, sign in using one of the following options:

Print
Susan Gay Neblett Dorsett, retired speech pathologist and audiologist, of Stephenville, Texas, died at her home on May 25, 2019 at the age of 74.

Funeral services will be held at 11:00 AM, Thursday, May 30, 2019, at Stephenville Funeral ... Read More
Susan Gay Neblett Dorsett, retired speech pathologist and audiologist, of Stephenville, Texas, died at her home on May 25, 2019 at the age of 74.

Susan Gay was born on November 6, 1944, to Charles Neblett, Jr. and Ruth Clark Neblett. She attended public schools in Stephenville where she participated in many school activities, including Stingerette Captain. She graduated from Texas Tech University, obtaining an undergraduate degree and a master’s degree in early childhood speech pathology and audiology. She married James Roberson in March 1962. She went on to teach in public schools for over twenty years, specializing in speech pathology.

In 1981, Susan Gay opened her own private practice in Stephenville, North Texas Speech and Hearing Center, that specialized in hearing aids and testing. She was issued the first license for speech pathology and audiology in the State of Texas. In 1983, she was appointed to the committee of examiners for speech pathology and audiology by Governor Mark White. She proudly served on that committee for four years.

Susan Gay was a member of the Stephenville First Christian Church. She was very proud of the fact that Texas Christian University was founded by her great grandfather and his brother, Addison and Randolph Clark. She was also active in the political landscape in Stephenville and Texas.

Susan Gay’s greatest passion in life was working with children and the elderly and she impacted them greatly. She taught her children and grandchildren to protect the environment. She had immense love of animals, which she developed at a very early age while raising toy fox terriers, showing Registered Hereford cattle, and training her horses. Of course, she loved her Texas Tech sports. Susan Gay was so witty, was an amazing story teller, and thoroughly enjoyed her trips to the casinos.

Survivors include her sweetheart of twenty years, Joe Carver of Gatesville, Texas, her son, Donald Charles Roberson and grandsons, James, Jackson, and Judge of Rock Hill, South Carolina; and her son, Drew Allen Roberson, and grandsons, Ryan and Reid of Wylie, Texas. Sisters include Ruth Ann Neblett Stephens and Dee Neblett, and many nieces and nephews. She was preceded in death by her brother, Charles Neblett, III and her sister, Nancy Sears Neblett Saylor.

To send flowers to the family or plant a tree in memory of Susan Gay Neblett Dorsett, please visit our Heartfelt Sympathies Store.

We encourage you to share your most beloved memories of Susan Gay Neblett here, so that the family and other loved ones can always see it. You can upload cherished photographs, or share your favorite stories, and can even comment on those shared by others.

Shirley Howard, Cynthia Istook, and other have sent flowers to the family of Susan Gay Neblett Dorsett.
Show you care by sending flowers

Posted May 31, 2019 at 02:11am
I grew up next door to Gay and I couldn't have asked for a better neighbor or friend! It was neat to see that same love & affection continue into her older age with the next generation after my son was born. Jackson considered her a real gal-pal and loved checking in on Gay when he was next door visiting my parents. We have many heart felt memories of Gay that we will cherish forever! We love you, Don & Drew! We're lifting you and your boys up in prayer!
Comment Share
Share via:

Posted May 29, 2019 at 01:15pm
Dr. Vanden Berge and Staff at VB orthopedics would like to send sincere sympathy to her family.
She was defently " One of a Kind". We will always remember her funny stories and often a song to go along.
Comment Share
Share via:

Posted May 29, 2019 at 08:51am
Gay was a friend for many years. Back when I was a young audiologist in Austin we all would troop towards the TSHA meetings wherever they were and she was always with us - giving herself to her profession and her friends. She was a delight to be around always. I called on her many times in Stephenville and so enjoyed our visits. Later, we would talk when she lived in Austin...she was always there with a thought, a comment or cheering me on.... What a lady - what a legacy she has left behind. She will ALWAYS be remembered and appreciated. She made the world a better place. I am so sorry for your loss. Prayers for your family during this tough time. Ride high little lady....heaven's mighty perfect I hear. Love you lady.
Comment Share
Share via:
SH 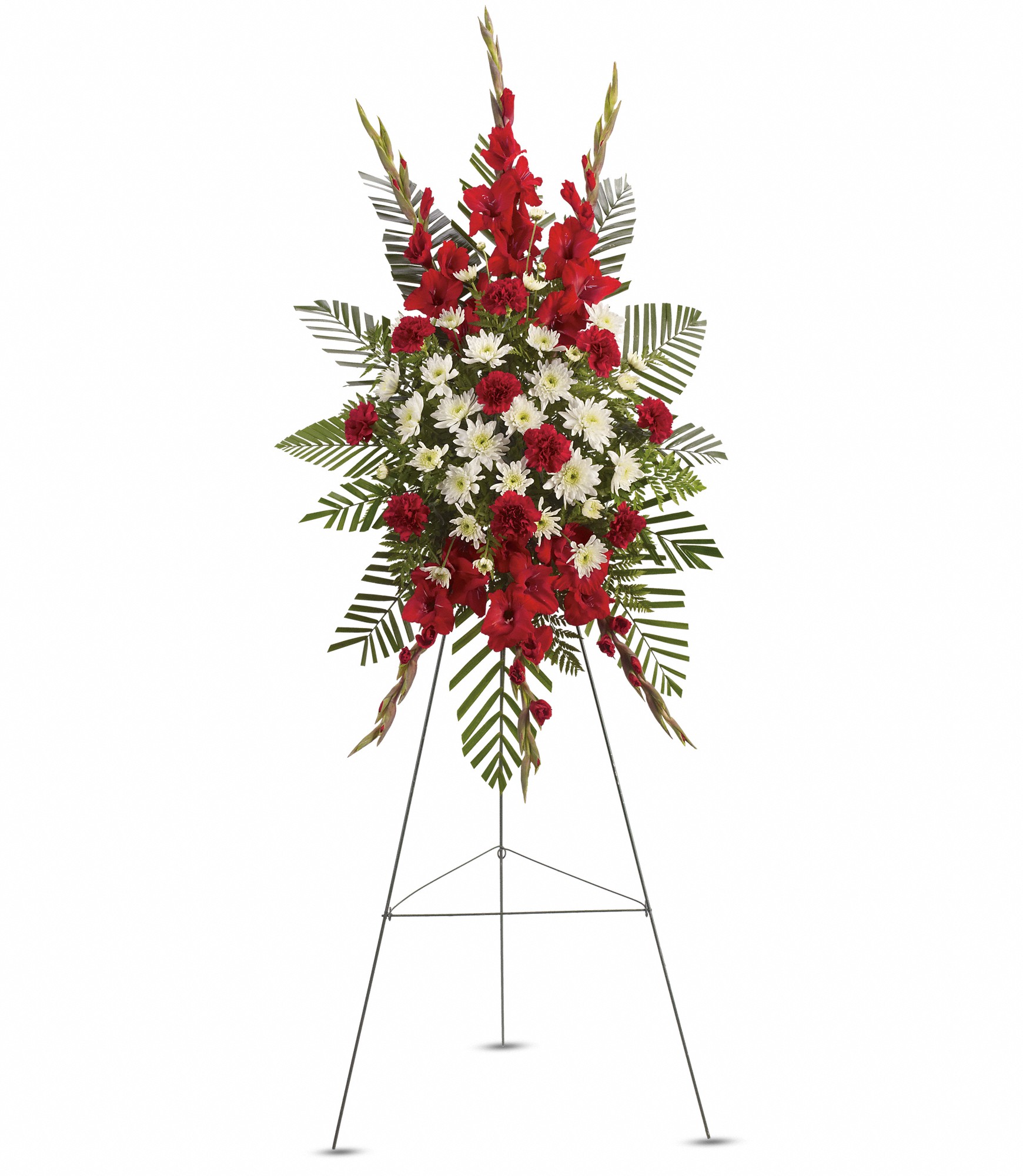